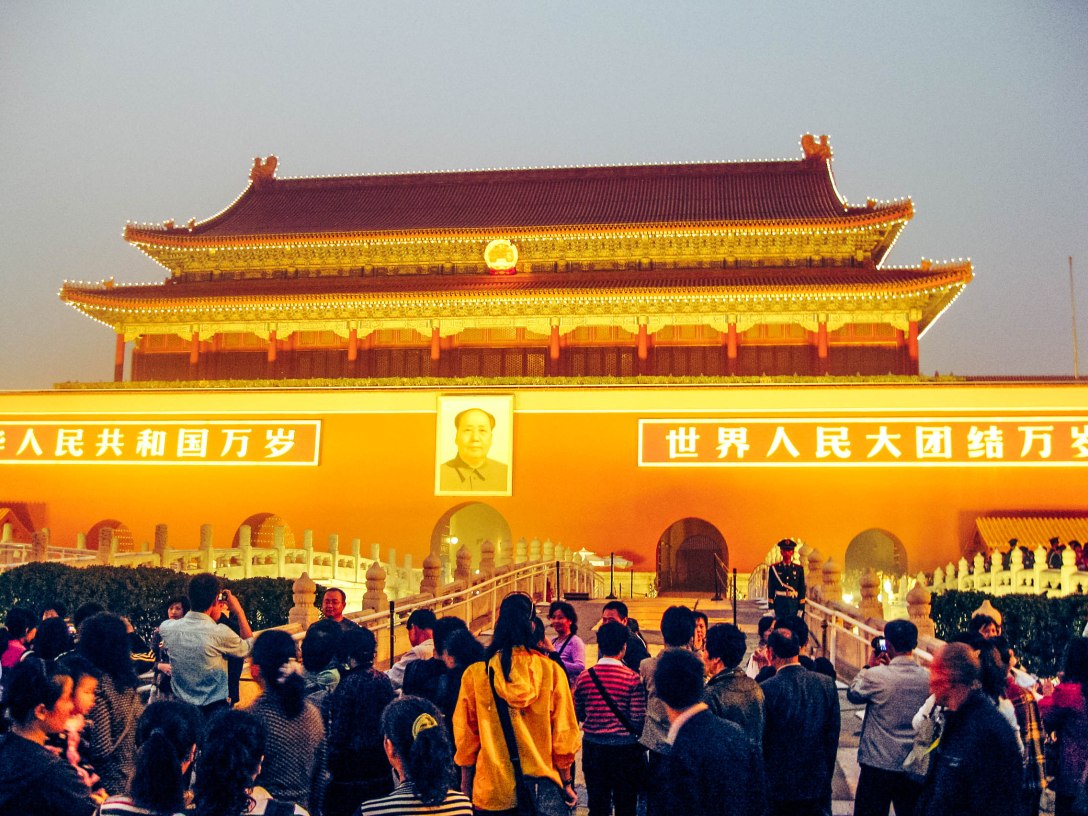 I am currently in the Midwest staying at my mother and step-father’s place. One of my goals while back in the US was to hunt down my back-up hard drive that I stashed in their basement storage room. On this drive are all the digital photos that I took ever since I made the switch from film to digital photography. This includes pictures of the boys when they were little and trips that I took them on—I want to have access to these memories while I am abroad again after this summer break at home.

In addition, on this hard drive are pictures of my trip to China. This was a trip I took in 2008 in order to participate in a recruitment tour when I worked at Winona State University. This was not my first time abroad—I spent two months in Japan in 2001; however, this was my first time traveling abroad by myself. So, I was a little more intimidated about this trip beforehand.

The reason why I am revisiting and posting the photos from this trip is because I am interested in seeing how my photographs from 10 years ago stand up. Obviously, the camera technology that I was working with was much older, so the image quality is not as good as what I am able to produce now with just my phone.

Still, with a little bit of editing in Lightroom, I was able to spruce up the photos enough to make them presentable for my blog. Enjoy my walk down wanderlust memory lane.

After saying goodbye to my boys at the La Crosse Airport, I flew to Beijing, China. This was shortly after the 2008 Summer Olympics, so China was still coasting off of the building momentum from that event. I stayed at a hotel that was proximate to the CCTV Building, which was still under construction. What surprised me the most about Beijing was how modern it seemed with all its new buildings. At times, I felt like I was walking around Chicago—just with more Chinese people. However, as I adventured around the city more, I was able to find some vestiges of the former city that weren’t demolished in order to prepare to host the world for the olympics.

The main purpose of my trip was to participate in a recruitment tour and visit the campus of a sister university in Tianjin. Both were eye opening for me: I was able to witness the level of recruitment for Chinese students conducted by Western colleges and universities as well as see the dense concentration of students at a Chinese university.

After the recruitment tour and site visit, I was able to explore a little more of Beijing before I was scheduled to fly out. My first trek was to the Forbidden City which I arrived at shortly before night.

During the recruitment tour, I befriended a more experienced recruiter who recommended that I take the time to visit the 798 Art Zone, which I never heard about. Basically, it was a district of old munitions factories that was closed down and turned into art galleries. I could have spent the entire day exploring the many galleries and shops hidden throughout the repurposed site.

What I was most interested in seeing during my visit to China were two of the lauded stadiums built for the 2008 Summer Olympics: the Bird’s Nest Stadium and the Water Cube. Again, my visit was shortly after the olympics, so I was still curious about these locations featured prominently on television that summer. I took the subway to the location of these two stadiums and paid the admission fee for the Bird’s Nest. After exploring the stadium, I ventured onto the track and central field where some of the costumes from the opening ceremony were on display. I did visit the Water Cube, but the entry line was so long that I didn’t bother going in.

It’s been a little more than a decade since my daunting visit to China, and I’ve become much more experienced and comfortable visiting exotic locales. However, this trip laid the foundation for the things that I like to do when traveling: mainly, taking pictures while exploring the history, architecture, and modern art of the country. I hope to indulge this travel interest more as I build towards my goals of visiting 50 countries before turning 50. (Currently, I am 42 and will have visited 15 after this summer.)